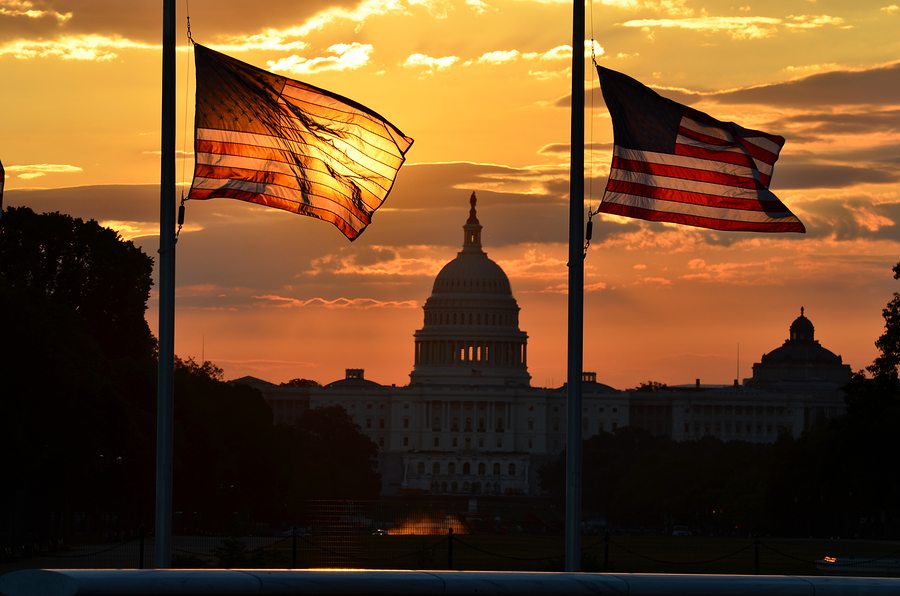 Created by Congress after the September 11, 2001 terrorist attacks that resulted in $40 billion in insured losses, the Terrorism Risk Insurance Act (TRIA) is set to expire in December 2014. According to RAND researchers, the results could be devastating to businesses, significantly affecting the cost and availability of workers compensation coverage.

What is the Purpose of the TRIA?

After September 11, 2001, deemed by many the most expensive manmade catastrophe in insurance history, the reinsurers that absorbed most of the losses began to exclude acts of terrorism from their policies. This resulted in an extreme scarcity of terrorism reinsurance and led to issues with availability and affordability in a number of commercial property and casualty (P&C) insurance lines.

Congress passed the Terrorism Risk Insurance Act of 2002 to guarantee the availability of commercial P&C insurance that covered acts of terrorism. The act requires that these insurers offer policyholders coverage that includes losses due to terrorism—and that they do so on the same terms as their non-terrorism coverage. The act also established the Terrorism Insurance Program, which they designed to protect the insurers from catastrophic losses due to another major terrorism event.

Since its enaction, terrorism insurance has been widely available. According to RAND, 62 percent of U.S. businesses in 2013 had property insurance that covered losses due to terrorist attacks. Unfortunately, with the potential expiration of the TRIA at the end of this year, the private insurance industry is once again concerned about its ability to cover terrorism risk.

Why Will This Affect Workers Compensation?

Employers are required to provide no-fault compensation for medical expenses and lost wages to employees who are victims of work-related injuries or illnesses. Workers compensation insurance assists them in meeting this obligation.

While an act of terrorism is unlikely to relate directly to an employee’s job, one injured at work during such an act may file a workers compensation claim under the “positional risk” doctrine. Covering cases where the employee was in harm’s way though the cause was not related to employment, this doctrine encompasses most terrorism scenarios (including everyone in the World Trade Center on 9/11).

In the event of a large conventional terrorism attack, RAND estimates workers compensation losses could be more than $10 billion. Losses increase to more than $300 billion in the event of a nuclear attack. Under the TRIA, much of the risk of these catastrophic losses has been transferred to the federal government. If congress allows the act to expire, workers compensation insurers will have to reabsorb these risks on their own. According to RAND, they are likely to raise premiums for high-risk accounts, decline policies for high-risk accounts, or withdraw from the market altogether as a result.

If considered a high-risk employer, a business might find its premiums so high that it has to reduce its labor force to compensate. This could reduce incomes nationwide and inhibit economic growth. And should another terrorism attack occur after TRIA expires, businesses and taxpayers within the attack area would likely find themselves on the hook for financing workers compensation losses.

What Should You Do?

At present, the future of the TRIA is uncertain. You may want to plan ahead for any eventuality by discussing your workers compensation insurance coverage with your business insurance professional.

Posted in Down to Business | Tagged business insurance